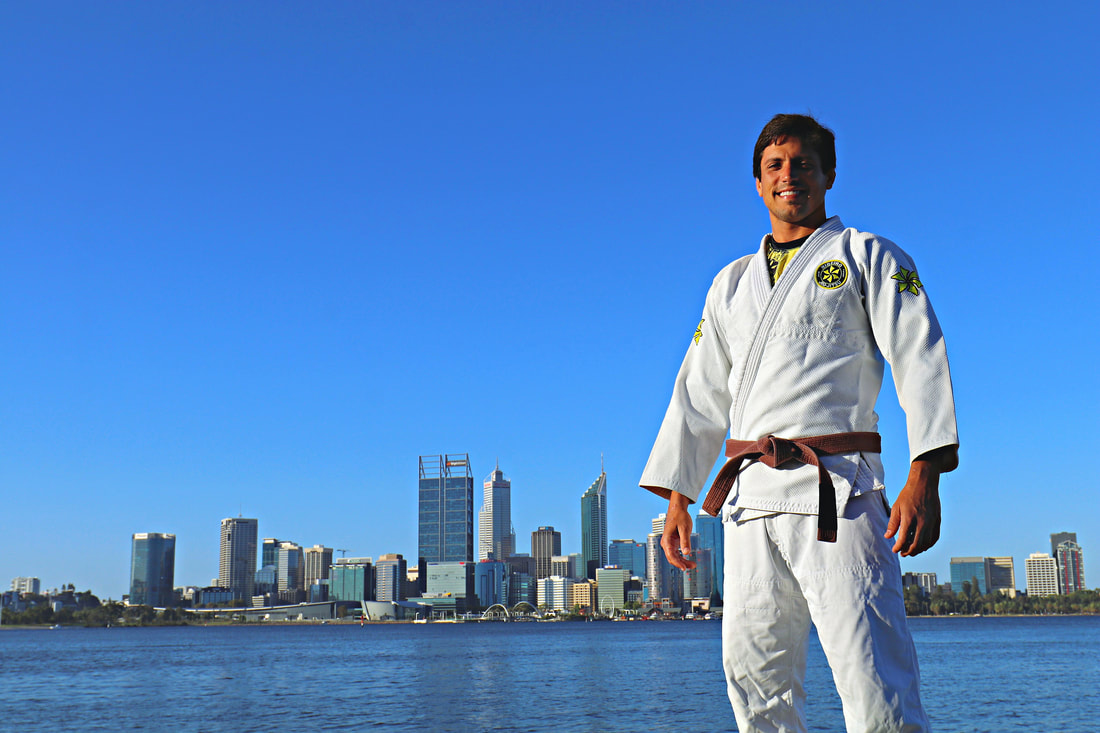 ​Professor Davi Mattos was born and raised in Fortaleza, Brazil, where he has been involved in sports his whole life. Davi took up Jiu Jitsu in 2013 at Ribeiro Jiu Jitsu Fortaleza. The passion for the art of Brazilian Jiu Jitsu was instantaneous and since then he has been dedicated many hours to improve mind and body to achieve excellence as a Martial Artist. Davi attained his brown belt from the Jiu Jitsu legend and world champion Fredson Alves, in 2016. Since then he has moved to Australia and during this time has the privilege to travel, train and learn from some of the Jiu Jitsu greats: Saulo and Xande Ribeiro.

Davi believes that Jiu Jitsu has the power to change people’s lives bringing out the best in each and every person. He prides himself on building a school that is accessible for everyone, no matter their age, ability or goals. “Jiu-Jitsu will give confidence in yourself to become a champion not only on the mats, but in your life!”. 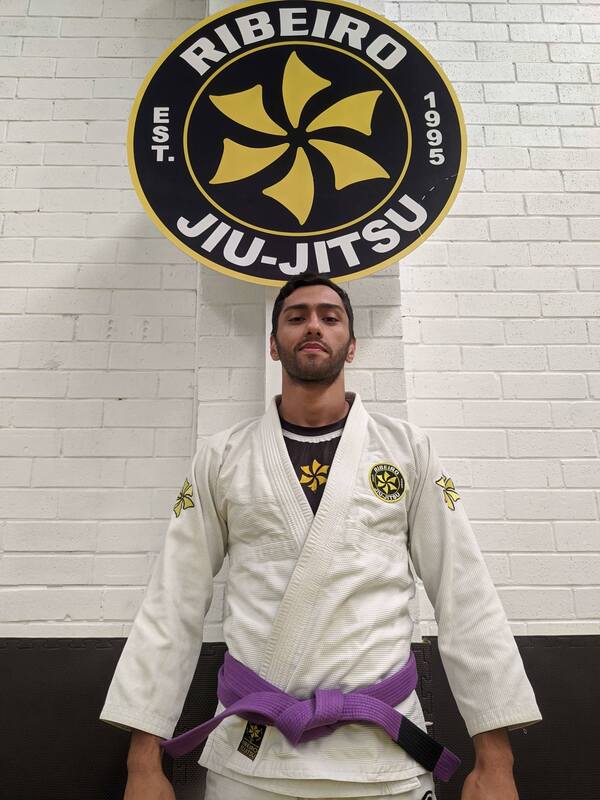 Coach Alireza is always pushing the team to improve. At our school he’s crucial to several of our programs, but he shines as our Beginner Program Director.

“Jiu Jitsu has given me the opportunity to face my fears and insecurities in day to day life. Through martial arts education, it has opened my eyes to the world and I realised the possibility of pursuing a dream, whatever it may be. It has helped me gain courage, build resilience, shape my character and ultimately made me a better person … and I hope it does the same for you!” 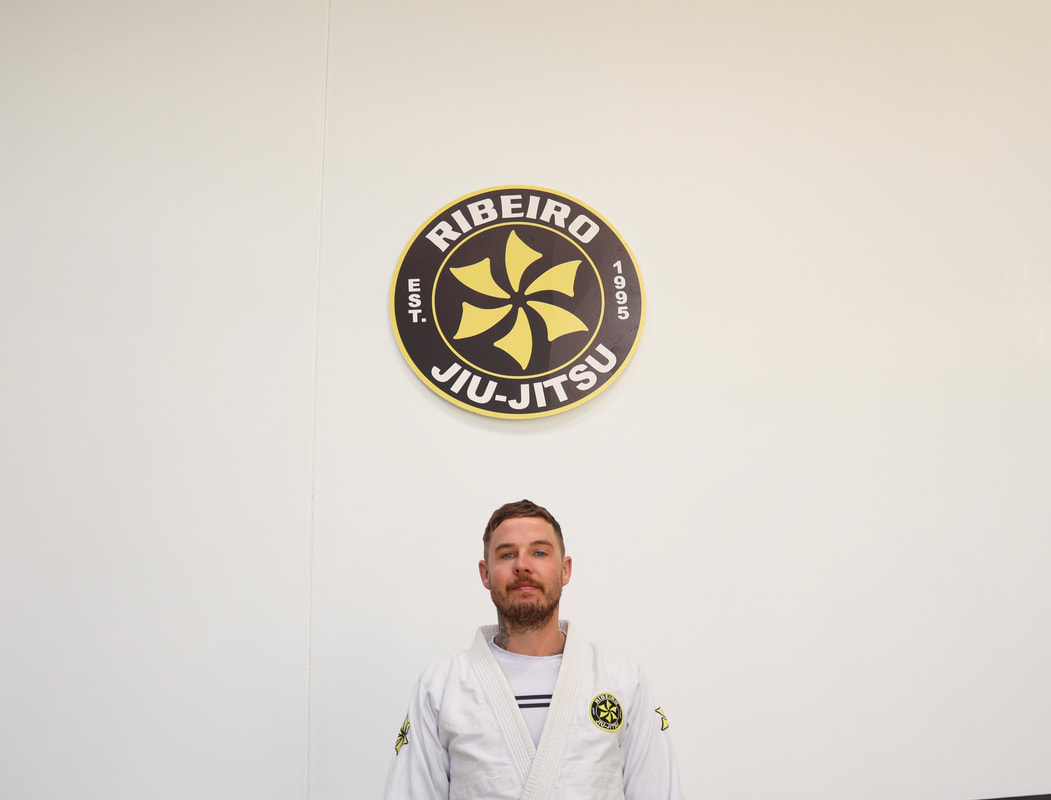 Coach Nathan is a key character in our team, his dedication inspires us all. He is a pivotal part of our Kids program where he shares  the importance of discipline and hard work.

"Jiu jitsu has been beneficial for me in many ways. Not only is it a hard physical exercise but it’s just as hard mentally. It requires you to problem solve under stressful situations which is something that can translate to day to day life. I’ve become a much healthier person since starting that I couldn’t imagine it not being in my routine."